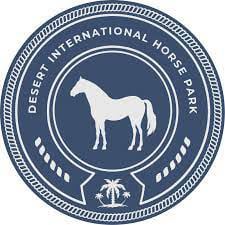 Competing in the Grade I division, Hartvikson of Langley, BC, posted scores over 70% to win all three days of competition. In Friday’s Para Team test, Hartvikson earned 72.857% from the panel of three judges before returning on Saturday to score 73.869% in the Para Individual test. In Sunday’s Freestyle competition, where riders choreograph required movements to the music of their choice, Hartvikson scored 75.367%. 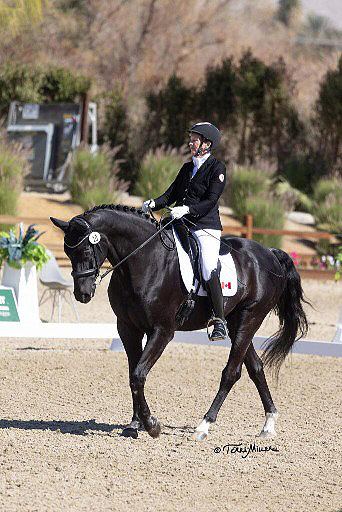 Hartvikson’s equine partner is Onyx, a 19-year-old Hanoverian gelding sired by Wolkentanz I that she owns in partnership with Jane Macdonald. The pair’s last international outing was the Paralympics in Tokyo, JPN, where they earned a top 10 finish.

A fellow native of British Columbia, Hall won all three tests in the Grade IV division riding Istrano, a nine-year-old Dutch Harness horse (Chironie x Waldermar) that she owns together with her husband, Adam Hall. Having scored 66.958% in the Para Team test, Hall broke the 70 percent barrier to earn 70.813% in Saturday’s Para Individual test, highlighted by a strong canter tour. A freestyle score of 69.917% on Sunday brought the pair’s weekend to a successful conclusion and made the three-day journey from their homebase in Ladysmith, BC, worthwhile.

Hall has been partnered with Istrano since buying the gelding in August of 2019 in Virginia. With competition opportunities limited due to Covid, the CPEDI3* Adequan Desert Dressage III marked the pair’s debut in Fédération Equestre Internationale (FEI) sanctioned competition. 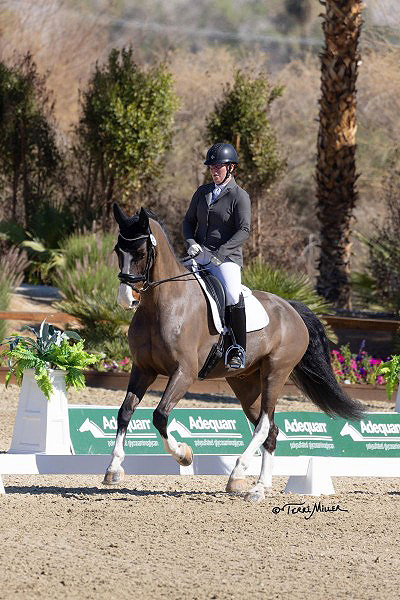 “He has a super bright future in front of him,” said Hall, 45. “He’s a fun horse to have. He’s curious, he loves people, and he’s a big goofball. He wants to please, and he tries hard.”

As for their results, Hall said she was most pleased with the rideability in Saturday’s Para Individual test, noting, “We’ve struggled with tension and when he gets tense, he gets tight and difficult to ride. In the Team test on Friday we had issues with that but, in the Individual test, he was more relaxed and more rideable for me.”

In the freestyle, Hall rode to music that included the artist, Kygo, as well as the hit song, ‘This is What it Feels Like’ by Armin van Buuren featuring Canada’s Trevor Guthrie.

“It’s fun music and he’s a fun horse to ride,” said Hall, who selected her own music and had it professionally edited. “There are moments throughout the music that make me smile and hopefully help me relax. It’s designed to help us with improving our suppleness; there’s lots of lateral and suppling work within it.”

She hopes to represent Canada at this summer’s FEI World Championships in Herning, DEN, with the long-term goal of competing at the Paralympics in Paris, FRA, in 2024.

“I’d like to send a big thank you to my coach Karen Pavicic; my groom Emma Woo; all my sponsors and supporters; and my husband who is here supporting me this weekend,” concluded Hall, noting the team effort that goes into a successful competition.

Laura Hall of Ladysmith, BC, and Istrano earned a score of 70.813% in the Grade IV Para Individual test in their first FEI-sanctioned competition together. Photo Credit: Terri Miller