These people were from the first generation and were the inspiration.

At Joan Ionson’s funeral, Bruce Ionson gave me a big collection of old pictures from Roy and Joan’s place. Most were rodeo pictures but as well, there were some old pictures from the WHA. Amongst them was LeRoy Kufske’s personal album which I was so proud and happy to get. I felt some of these pictures needed to be shared. These people were from the first generation and were the inspiration and the mentors of my generation. I think it is so important to pass these to the younger generation to know and remember where it all started. I picked a few pictures from LeRoy’s album to remember: 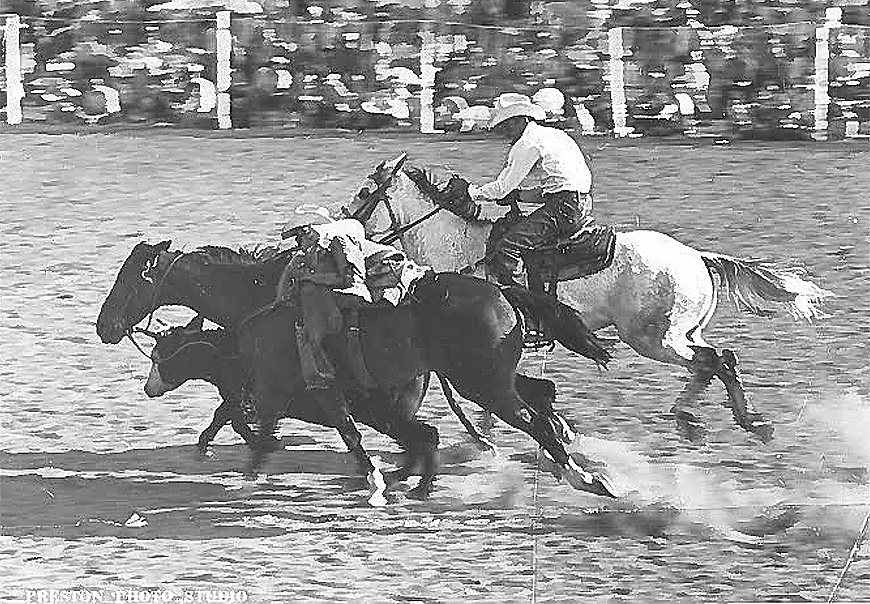 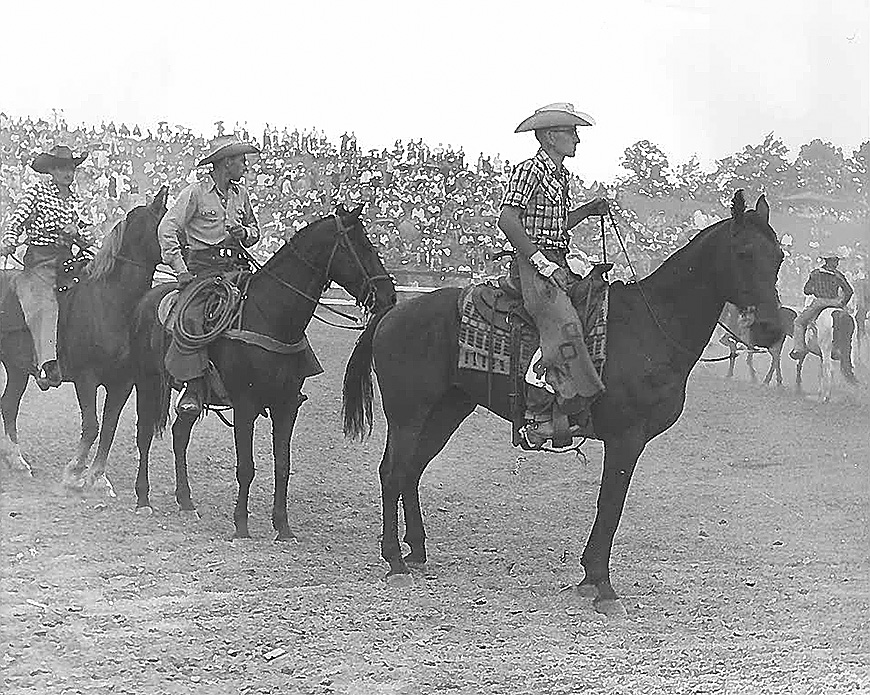 3. One of my heroes - Doug Doner Doug was a top hand with any kind of horse but he loved his mules. This picture was taken in a 1953 Santa Claus Parade. 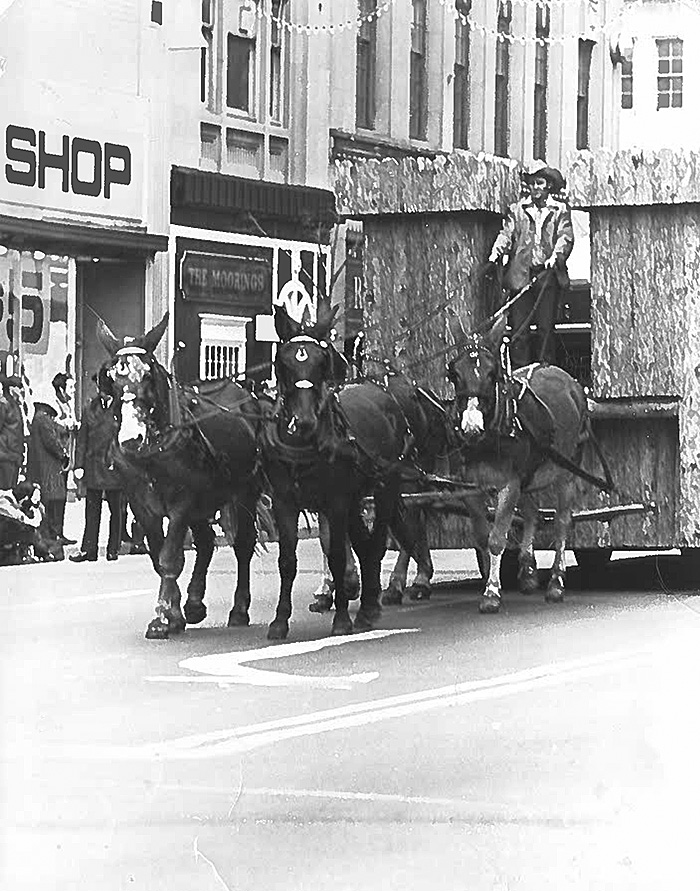 4. Guess Who? This picture was on LeRoy’s desk forever. He bought this horse and sold him to Johnny Royale. He was one of the best and most famous speed event horses ever in Ontario. Yes, this is Squeaky Brown. (Hey Greg, this one's for you and your daughters and of course, Norma!) 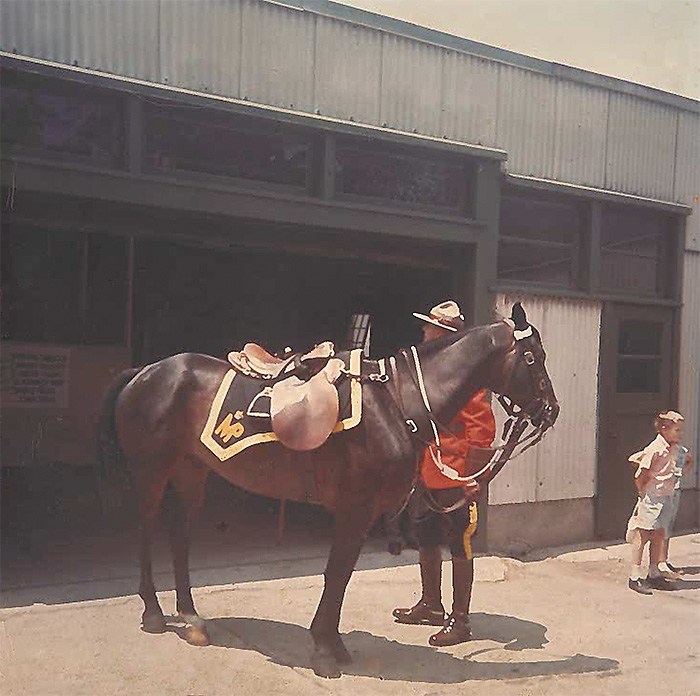