The Fédération Equestre Internationale (FEI) named the Royal Horse Show, held as part of The Royal Agricultural Winter Fair, in Toronto, Canada, as the Best Press Office of the North American League during the 2017/2018 Longines FEI World Cup™ qualifying season. For the third year, the press office at the Royal Horse Show was managed by Jump Media, a full-service public relations company operated by industry leaders Jennifer Ward and Jennifer Wood.

The FEI initiated the Best Press Office awards in 2011 in recognition of the invaluable role of the press office at Longines FEI World Cup™ Jumping events in the North American and Western European Leagues. Votes cast by the accredited media at each event determined the award winners. Toronto claimed the honor in the North American League while Equita Lyon (France) earned the Best Press Office title in the Western European League. 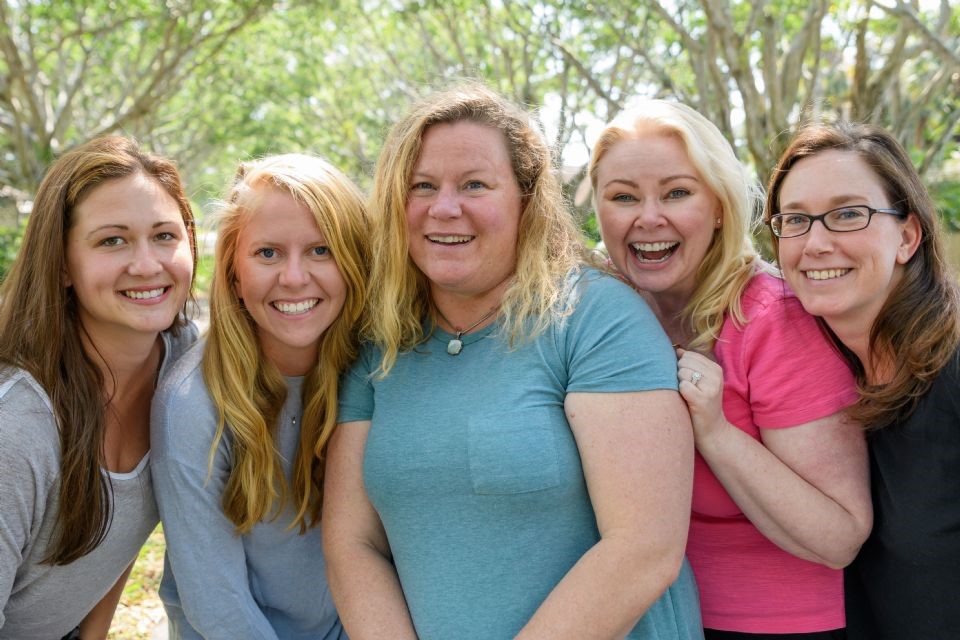 “The Royal Agricultural Winter Fair organising committee and the press team deliver a really top-class service to the media, both onsite in Toronto and to those that cover the event remotely, so they are deserving winners of the FEI Best Press Office award for the Longines FEI World Cup Jumping North American League 2017/18,” said FEI Communications Director Grania Willis, who presented the awards on April 14 during the 2018 Longines FEI World Cup™ Jumping Final in Paris (France). “This award is based on recognition from their peers, whose votes endorsed the high standard of services offered at The Royal. Many congratulations to the whole team.”

“This award came as a complete surprise,” said Ward. “Jump Media was brought on board at The Royal in conjunction with its inclusion in the Longines North American World Cup™ Jumping League. We are thrilled to promote an event of The Royal’s stature and are humbled to have been selected as Best Press Office by the media we work so hard to serve. We thank the FEI for recognizing and appreciating the role we play in making the event an international success.”

“The Royal Horse Show is committed to fostering productive relationships with the media and over the years we have come to count on Jennifer and her team at Jump Media to ensure we are offering best in class service,” said Charlie Johnstone, Chief Executive Officer of The Royal Agricultural Winter Fair. “We thank her and the rest of Jump Media for all of the hard work that goes into making the press office what is now an award-winning part of Canada’s biggest and best horse show.”

For more information on Jump Media and its services, as well as a complete list of clients, visit www.jumpmediallc.com.