REVIEW: Whatever It Takes 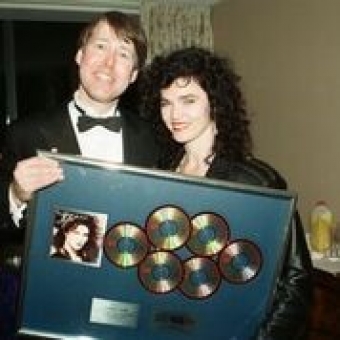 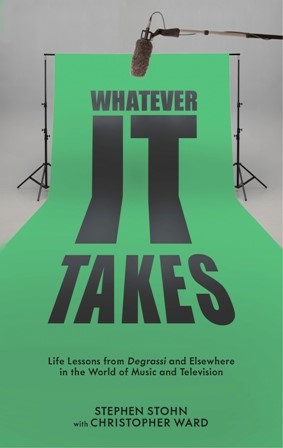 Having executive produced the Juno Awards for twenty years, Stohn shares his experiences with Canada’s recording mega-stars such as Celine Dion, Our Lady Peace, Justin Bieber and 80’s pop icon Alannah Myles (pictured here with the author), and behind-the-scenes looks at the Degrassi show featuring a pre-music fame Drake and other cast members, Canadian Idol and Instant Star as well as the not-so-well-received The L.A. Complex TV series.

Stohn started this journey back in the late 60’s when he attended Trent University where, with lifelong best friend (and now co-author) Ward, he founded the student radio station. There he was involved daily with various campus activities including the folk music club, the student newspaper, participating in student government – all the time working towards his degree. Since then, Stohn’s 40+year career accomplishments read like a who’s who of international entertainment, as well as a how-to manual on music and tv production.

Married to business partner and co-creator of Degrassi, Linda Schuyler, Stohn also recounts his personal life and loves as well as finding peace and order in his stress-filled life through daily meditation.  His book is a thrilling look behind the curtain at Stephen Stohn’s wizardry for creating fun entertainment. Bravo and a standing ovation for this great read.

by Glenda Fordham for The Rider