For over 40 years Gaëtan Laroche was a fixture in the Canadian reining community.

It is with great sadness that CQHA delivers the news of the passing of Gaëtan Laroche, 1941 - 2020. A dedicated horseman who wore many hats in his decades long involvement in Canada's Quarter Horse and Reining industries.

For over 40 years Gaëtan Laroche was a fixture in the Canadian reining community, as a competitor, and National Reining Horse Association (NRHA) judge, a show organizer, NRHA & AQHA show manager, and a board member for many equestrian organizations. 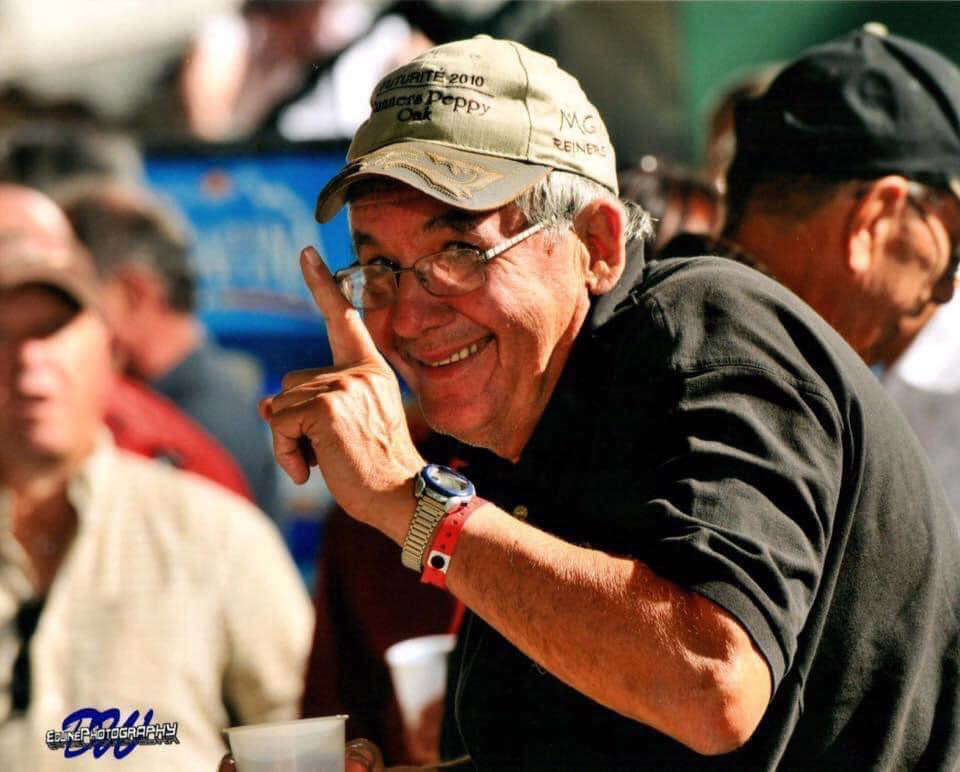 He judged the NRHA futurity in Germany four times and served as president of the Association Québécoise de Reining (AQR) in 1982 & 1991. In 1980 Gaëtan’s creativity, launched the Performance-Québec, AQR breeding program, which is now firmly established.

In 2009 he was inducted into the AQR Hall of Fame, and in 2014 Reining Canada recognized Gaëtan as “Reiner of the Year.”

A fixture at the AQR Reining shows in Blainville and Sorel, Quebec for decades, as well acting as show manager of the Eastern Ontario Quarter Horse Association for a number of years; he tackled organizational challenges, solved almost all logistics problems and learned nearly all the rules on reining (as well as other equestrian disciplines).

Gaëtan will be greatly missed by his family and his family within the Canadian Quarter Horse and Reining industries.

On a personal note both Gilles Seguin our CQHA president and Laurie Haughton our CQHA media chair, would like to send heartfelt condolences to his family and friends. Both Gilles and Laurie worked closely with Gaëtan for a number of years and came to respect him and his love of the industry a great deal.

You can read the 2014 tribute written by Reining Canada here: https://www.reiningcanada.com/2014-reiner-of-the-year