The Knabstrupper Horse - hunting for the old genes

There are only about 350 living Knabstruppers left in the world in the breed’s original form. 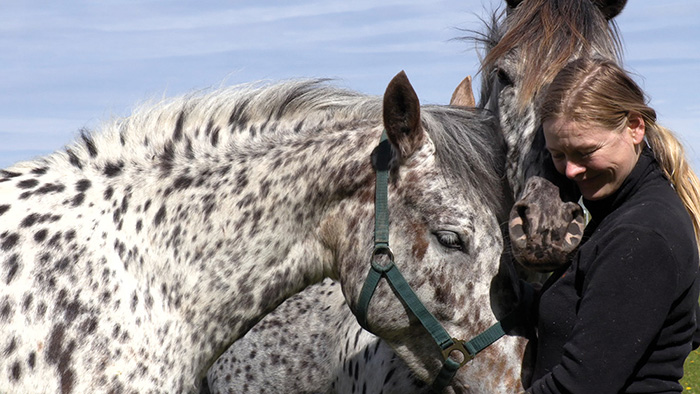 I recently viewed the feature length documentary about the old Danish horse breed, the Knabstrupper and it was the first time I had ever heard of the breed. In fact, there are only about 350 living Knabstruppers left in the world in the breed’s original form. The Knabstrupper horse, with its unique personality and dalmatian-like spots, appears in prehistoric cave art throughout Europe, and my heart skipped a beat when the camera panned across the drawings of ancient man hunting all manner of wildlife and then….it stops on the perfectly painted horses we now recognize as Knabstruppers. 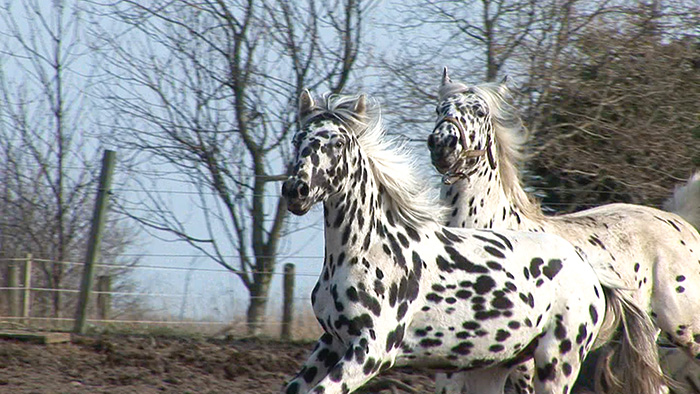 A handful of people in Denmark and Germany have spent decades working hard to bring it back from the edge of extinction, saving the horse through pure breeding practices. Filmmaker Irene G. Scholten followed these dedicated caretakers over a five-year period which has resulted in this stunning 87 min. documentary which features the breed’s cultural and historic background, told by both descendants of those who actually bred them, and by those who are now key to saving the horse from total extinction. 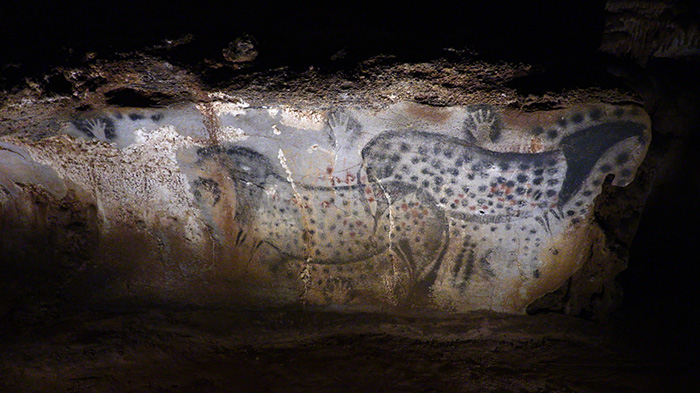 Horse lovers around the world can now view the film online by logging on to https://vimeo.com/ondemand/theknabstrupperhorse and The Rider congratulates filmmaker Scholten for her beautiful cinematographic essay on a breed we must not allow to disappear.

Glenda J. Fordham For THE RIDER 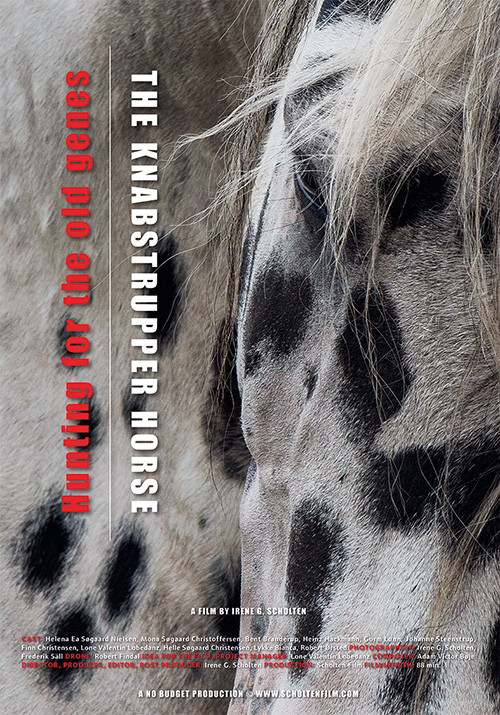