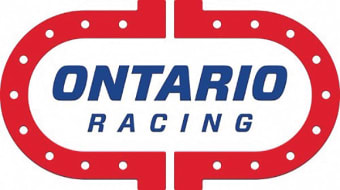 There are 10 entrants in the second Trial

AJAX DOWNS, JULY 26, 2021 - A big card of Quarter Horse racing at Ajax Downs on Wednesday, July 28 is highlighted by two Trials for the upcoming Ontario Bred Derby for 3-year-olds foaled in this province. The Ontario Bred Derby is worth $50,000 and the top 10 qualifiers from the 19 horses entered in the Trials will advance to the final on August 11. The Trials, run at 300-yards, are races five and six on a packed nine-race card that gets underway at 1:30 p.m. 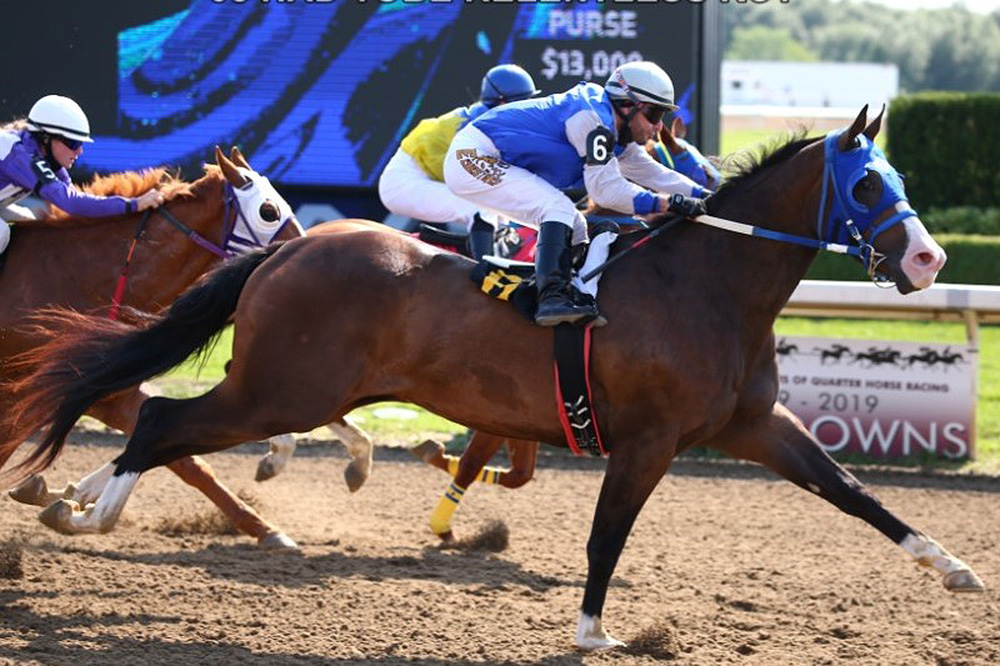 Carol and Jaime Robertson's HAD TO BE RELENTLESS, a half brother to 2019 Horse of the Year Had to Be Ivory, is one of the top contenders in the first Trial and the Bryn Robertson trainee is coming off a victory on July 14. The flashy bay gelding won that allowance event quite easily despite pricking his ears to look at the fans trackside mid-race. The July 14 card was the first time Ajax Downs had spectators since the fall of 2019. Ismael Mosquiera will ride Had to Be Relentless from post position nine. WHISKY JAMES, recently purchased by Anna Rosiak from the Robertsons, is one of the challengers coming off a sharp third-place finish in his season debut.

There are 10 entrants in the second Trial headed by the big sorrel gelding PERRIER SPECIAL, owned and bred by Erik and Joyce Lehtinen of Uxbridge, ON. Perrier Special ran the best race of his career in his 2021 opener on July 7, finishing a close second in the Distance Series to one of the top older horses, Spy for the Senate with a whopping 96 speed index. Rachael Isaacs rides the gelding from post position one. Other contenders in the field include COUNTRYFRIED CHICKEN, in post three, an impressive winner June 16 for Milena Kwiecien of Burlington but a troubled third in his most recent start. Jason Pascoe of Pontypool trains and Helen Vanek rides. TWIXT OF FATE, a stakes winner at two in 2020, makes his season debut for owner Richard Wincikaby of Englehart and trainer Michelle Woodley. Leading rider Cory Spataro has the mount from post eight.

Fans can register to reserve a spot at Ajax Downs for racing by going to www.ajaxdowns.com. The full card of racing is streamed live on the Ajax Downs Facebook page beginning with the popular Talking Quarters Handicapping Show at 12:50 p.m. And you can watch and wager on the Ajax Downs races at www.hpibet.com.

PHOTO: HAD TO BE RELENTLESS is a contender in the first of two Trials for the Ontario Bred Derby on a big nine-race card at Ajax Downs on Wednesday, July 28. New Image Media/Clive Cohen photo