Greenough grew up in Regina, Saskatchewan

Edmonton, Alberta – The international equestrian community lost a giant with the passing of James Gregory “Greg” Greenough at the age of 91 on February 27, 2022.

Born in July 29, 1930, Greenough grew up in Regina, Saskatchewan, and graduated from the University of Saskatchewan. He was passionate about hockey and played for the University of Saskatchewan Huskies and the Regina Pats, forgoing a professional hockey career with the Montreal Canadiens for a career in business. Greenough moved to Edmonton, Alberta, and joined Winspear Hamilton to become a chartered accountant, ultimately being honoured with the FCA designation for his contributions to his profession. He joined Sandy Mactaggart and Jean de LaBruyère to form Maclab Enterprises in 1958, becoming the President and CEO for over 35 years and then Chairman in 1997. Together, they were instrumental in building a legacy of real estate properties in western Canada and the United States.

While many will remember him for his career in business, the equestrian community fondly remembers Greenough as a supportive father to his daughter, Gail Greenough, and as a staunch supporter of Canadian show jumping. Greg fully supported Gail’s riding career and owned Mr. T, the horse she made history with by becoming the first woman and only North American to win the World Championships in Aachen, Germany, in 1986. 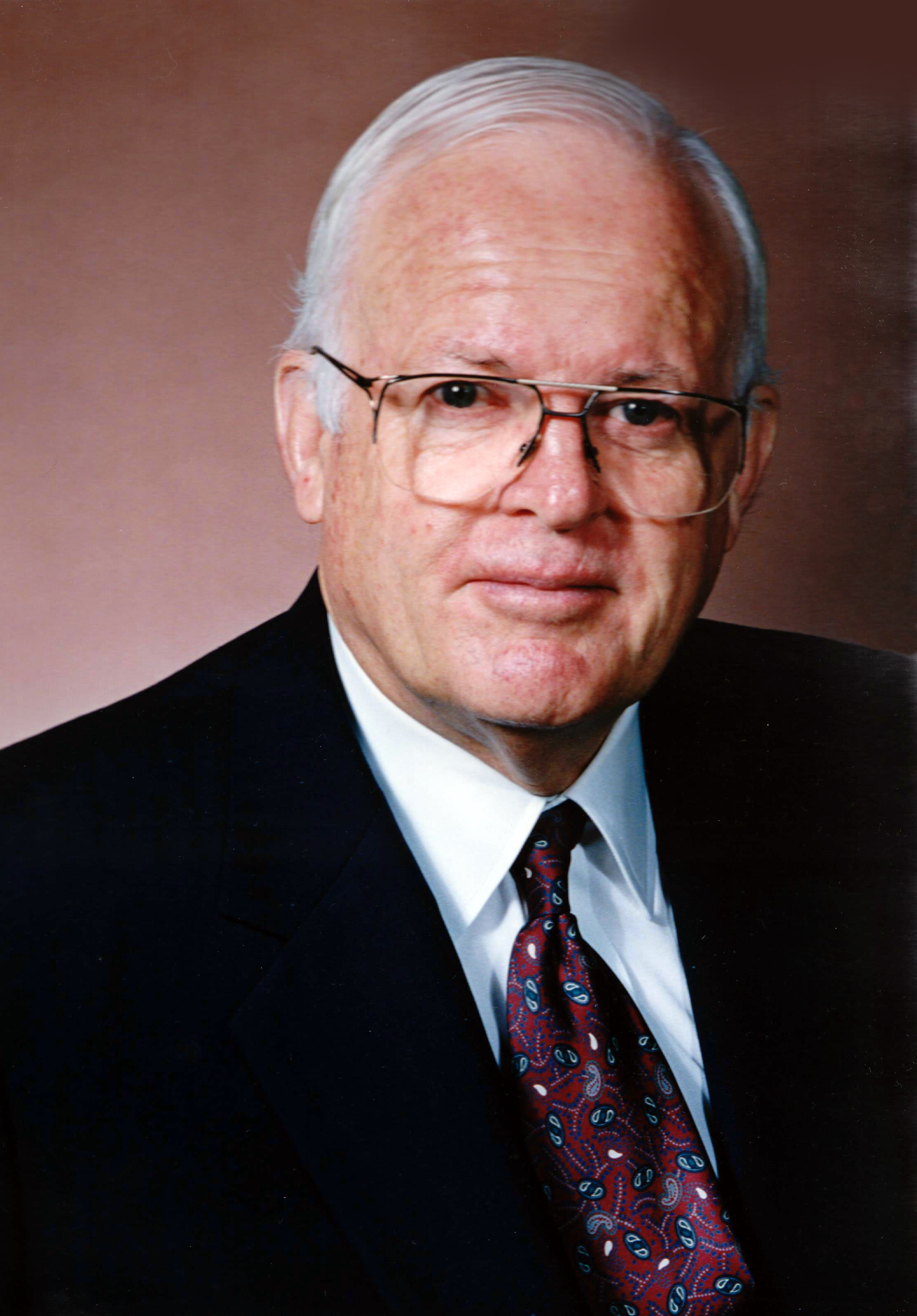 His generous support extended far beyond that of his own family. He organized syndicates to keep top horses for Canadian athletes including Damuraz, the horse Mark Laskin rode to a team gold medal at the 1980 Alternate Olympics in Rotterdam, the Netherlands. He also supported other Canadian Show Jumping Team veterans including Dayton Gorsline and Olympian Jonathan Asselin as they began their professional careers.

Greg’s foray into sports administration began in 1980 when he became Chairman of the Edmonton Northlands Horse Show. He is credited with modernizing the event to such a standard that it hosted major games selection trials for the Canadian Team shortly thereafter. In 1981, he was elected President of the Alberta Equestrian Federation. That role led him to the national federation, where he served as President from 1984 to 1992. During his time at the Canadian Equestrian Federation (now known as Equestrian Canada), Greg instituted discipline committees, recognizing that success would come if each equestrian discipline focused on its own needs. This paved the way for the formation of the Jump Canada Board to manage the hunter/jumper discipline from grassroots to the podium.

Greg’s accomplishments and shrewd business mind soon caught the attention of the Fédération Equestre Internationale (FEI) and, in 1990, he was appointed Vice-Chairman of the Finance Committee, a position he held until 1998. He was also the Canadian representative to the FEI from 1984 through 1995.

In addition to the numerous roles he played in equestrian, Greg had a long history with the Canadian Olympic Committee. From 1991 through 2005, he held various positions including Vice President (1993-1995) and Chairman (1998-2001). He was also actively involved in several Olympic Games in varying capacities, including as a Director of the successful Vancouver 2010 Bid Corporation. He was also instrumental in securing the 1999 Pan American Games for Canada, acting as a member of both the Bid Committee and the Organizing Committee for the Winnipeg, Manitoba, edition.

A quiet family service will be held with a celebration of life taking place later this spring. In lieu of flowers, please consider donating to the University Hospital Foundation at https://givetouhf.ca/ways-to-give/.