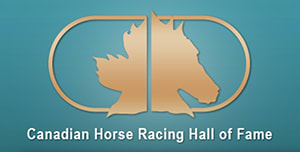 He was a successful businessman, philanthropist and thoroughbred breeder/owner. 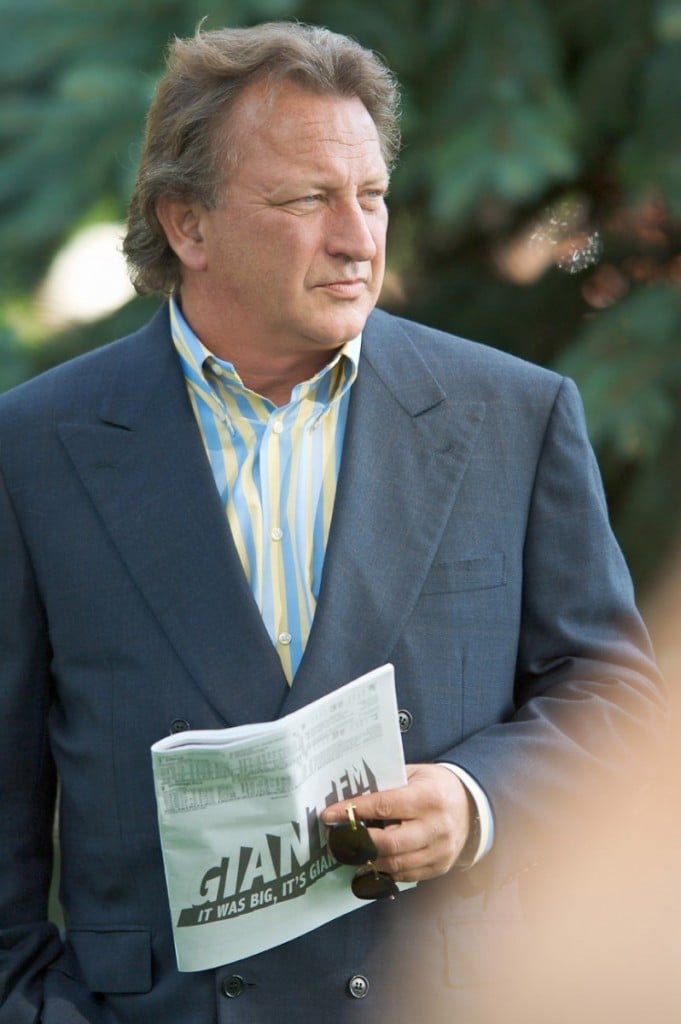 The Canadian Horse Racing Hall of Fame extends condolences to the family, friends, and associates of Honoured Member Eugene Melnyk, who passed away March 28, 2022 at age 62 following what was described in an announcement from his family and the Ottawa Senator organization, as "an illness he faced with determination and courage."

The successful businessman, philanthropist and thoroughbred breeder/owner was inducted to the CHRHF in 2017 as a Builder. Melnyk's racing accomplishments include being named Canada’s Outstanding Owner in 2007 and Outstanding Owner and Breeder in 2009. Among the many Melnyk stakes winners that ran under his blue and gold silks were Sealy Hill, who became the first filly to win Canada’s Triple Tiara (the Woodbine Oaks, Bison City and Wonder Where Stakes.) She won three Sovereigns and was inducted into the CHRHF. Speightstown, was an Eclipse Award winner after winning the 2004 Breeders’ Cup Sprint. Multiple Sovereign winner Roxy Gap, Marchfield, who won over $1 million, Leigh Court, Flower Alley, winner of the Travers and sire of Kentucky Derby winner I’ll Have Another, Lodge Hill and Graeme Hall are only a few of his 62 graded stakes winners and the Barbados Gold Cup twice. (Photo by Dave Landry)