THE BBC: A century on the air. By David Hendy

The BBC has served as a constant source of information, comfort and entertainment through both war and peace.

Like so many of us “of a certain age” our first memories of entertainment come from children’s programming on the BBC radio, then TV. When I first heard of this historical recounting of the British Broadcasting Corporation story by David Hendy, I knew if would be a big book (it is, coming in at 610 pages plus numerous index and reference pages) and I knew full well I would be transported back to the early 50s when my favourite kiddie’s program on BBC tv was the puppet character Muffin the Mule along with Andy Pandy & Teddy, both part of the “watch with mother” programmes. Later, Dr. Who came along and the rest is history!

My mum would love to sing and dance around the house as the Billy Cotton Band Show blared out of the radio in the front room, courtesy of BBC radio – she was an exhibition ballroom dancer during the latter part of WWII and even danced with the Glenn Miller Orchestra during their concerts for the troops stationed in and around London. I would secretly watch from the doorway as she twirled and swayed to the music throughout the day. Even when we emigrated to Australia in ‘59, the BBC followed us out there, it seemed. 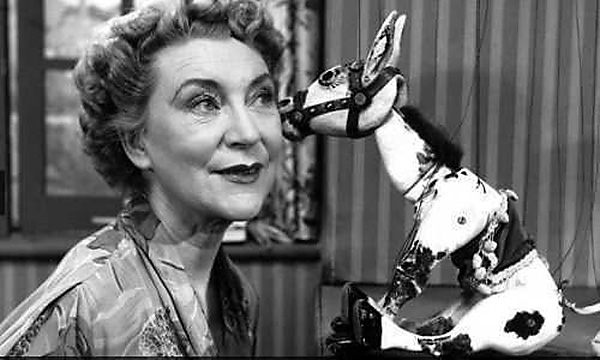 The BBC has served as a rare and extraordinary institution in the UK – a constant source of information, comfort and entertainment through both war and peace, and celebrates its centenary as a rare establishment that continues to serve and provide for people around the world. Yes, 2022 marks the 100th anniversary of BBC’s launch, easily one of the most recognizable “brands” in entertainment and communications in the world. Over the decades it has come under fire for corruption in the front offices, political entanglements and audience loyalty and abandonment. But the beeb is still here…and so are we. 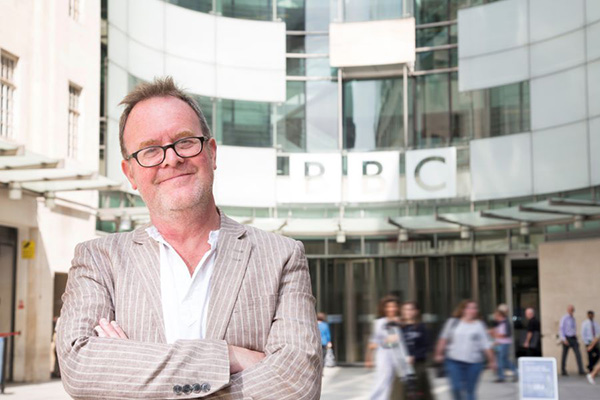 Author David Hendy tackled the herculean task of researching its history, its ground-breaking programming as well as uncovering all manner of dubious backroom goings on as a master detective wrestles a cold case into submission; Holmes, Poirot and Miss Marple would be proud of him! A former BBC producer himself, Hendy is an expert in broadcasting and cultural history and was given privileged access to previously unused behind-the-scenes resources to tell the history of an extraordinary institution: the oldest national public broadcaster in the world. In doing so, he presents a broader cultural history of Britain including the wider world of politics, the arts, social change, and everyday life. 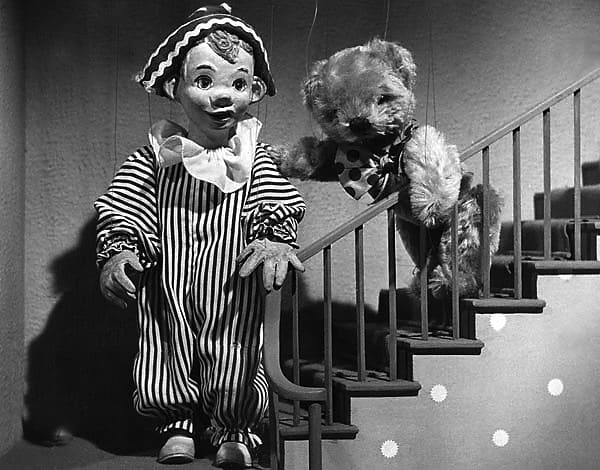 David Hendy is a writer, broadcaster and professor of media and communication at the University of Sussex, England. His previous books include Life on Air: a History of Radio Four, which won the 2008 History Today-Longman Book of the Year Award and was nominated for the Orwell Prize.

This book is long, very loooong indeed, but it makes for great summer beach or poolside reading or, if you prefer, a great Christmas present for those who like to cuddle up with some scones and tea in the winter months. Available on Amazon or from your favourite bookstore now.