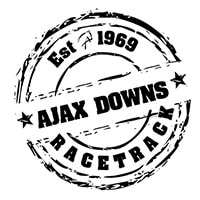 It was the first ever pari-mutuel 'hook' race to be held at the track. 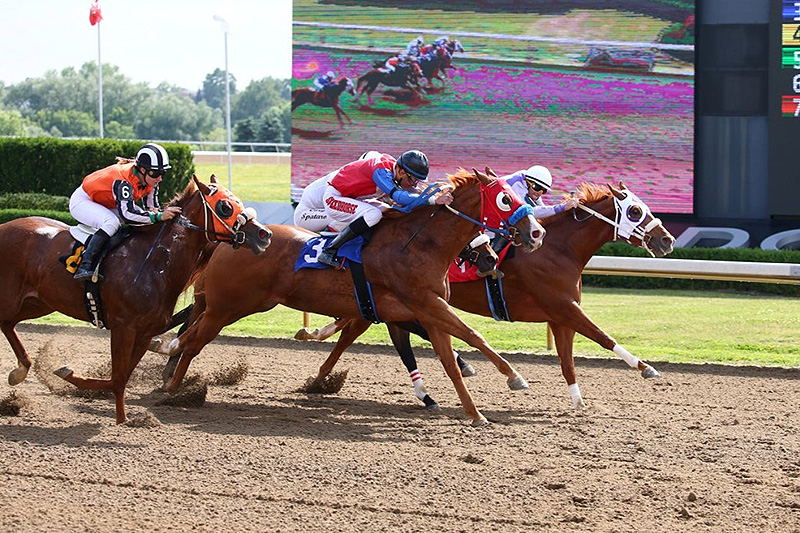 A son of Ontario stallion Cold Hard Dash, First Cold Wave won four of seven races in his championship year and picked up his first victory as a sophomore on June 29 when he defeated older horses in a tough speed index dash. With regular rider Brian Bell on board, First Cold Wave led throughout that 350 yard dash and defeated 9-year-old veteran Sugarmans Delight by a scant nose. His time of 17.70 translated into a career best 98 speed index.

As a strong frame of reference, Sugarmans Delight came right back on July 17 to win the Ontario Sires Stakes Maturity, his first stakes win.

First Cold Wave is owned by his breeder Robert Bailey. The gelding is one of four in the field for leading trainer Jason Pascoe who will also send out Milena Kwiecien's Blazin Magician and Kold Kinda Star and Belinda Taggart's Keepr of the Stars.

Craig Spada owns and trains the eighth runner in the field, the filly MAGIC FLARE, who will be ridden by Helen Vanek.

The 11th running of the Ontario Bred Derby is the final leg of the popular Pick 5 wager which begins on race 4.

You can watch and wager on the Ajax Downs card trackside and admission is always free. The races are also available on www.hpibet.com and are live-streamed on the Ajax Downs Facebook page. Follow Quarter Horse racing from Ajax Downs on social media and at www.ajaxdowns.com.