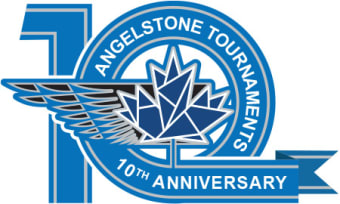 Caledon, Ontario – Equestrian Management Group (EMG) has entered into an agreement that will see the management of the Caledon Equestrian Park in Caledon, ON, turned over to Angelstone Events.

Formed in 1989 to advance equestrian competition in Ontario, EMG originally consisted of six founding individuals. Three partners – Bob Carey, Craig Collins and John Weir – remain as EMG’s current owners. EMG established the first permanent competition facility dedicated to horse showing in Ontario and, over the course of the company’s long history, hosted numerous national and international grand prix events as well as Canadian Equestrian Team selection trials for major games. It is estimated that EMG has awarded in excess of $20 million in prize money during its more than 30 years in operation. 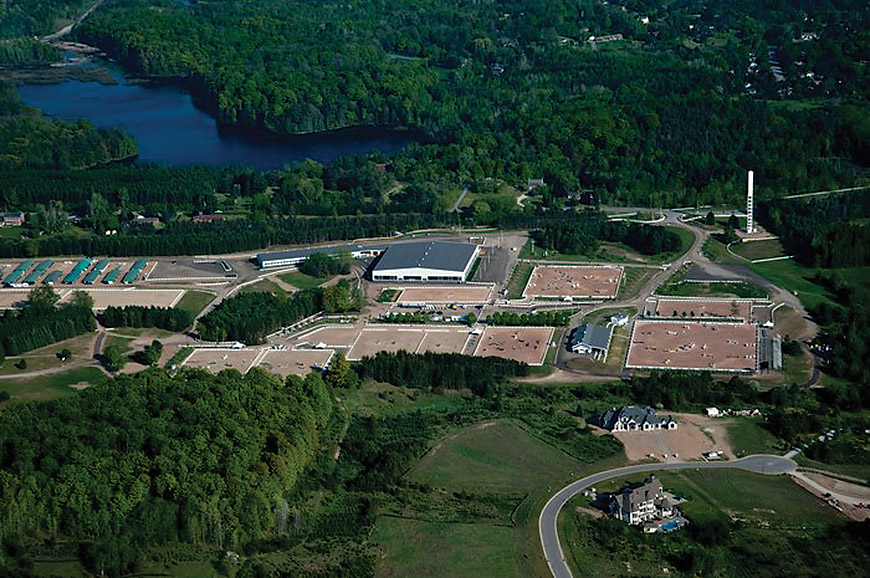 When the 2015 Pan American Games/Para Pan American Games were awarded to Toronto, ON, EMG entered into partnership with the Town of Caledon and the Toronto and Region Conservation Authority (TRCA) to successfully bid for the equestrian sport host agreement. The subsequent reconstruction and development of the Caledon Equestrian Park into a world-class facility allowed EMG to set a new standard in Pan American Games venue quality. The Toronto edition was hailed as the most successful Pan Am Games equestrian competition to date and the refurbished Caledon Equestrian Park continues to provide a lasting legacy for equestrian competitors in Ontario and beyond. As a result of this achievement, Equestrian Management Group, represented by Carey, Collins, and Weir, was inducted into the Jump Canada Hall of Fame in 2015 in the ‘Builder’ category.

Following three decades of competition organization, EMG has reached an agreement with Angelstone Events to turn over operations of the Caledon Equestrian Park.

“While the decision was not an easy one for us to make, Angelstone has given assurances that it is fully committed to the important responsibility of overseeing the operations and maintenance of the Caledon Equestrian Park,” said Carey, Collins, and Weir in a joint statement. “We have always believed that first-class facilities breed first-class sport and are now entrusting Angelstone Events to continue nurturing our dream and caring for the Caledon Equestrian Park. We wish Angelstone well in this endeavour. 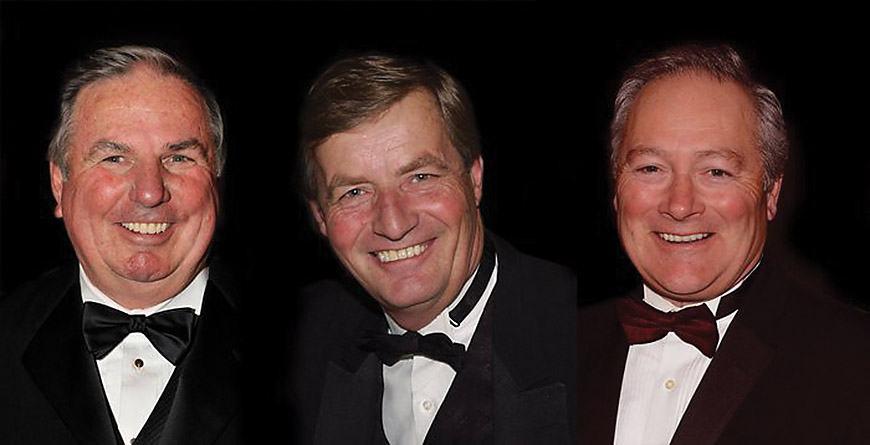 “While we are relinquishing operations of the Park, we are not leaving the sport,” the statement continued. “You will still see us around the horse shows as we continue our involvement in the hunters and jumpers, and we remain committed to bettering the sport both at a provincial and national level. Our sincerest thanks to all our clients, patrons, employees, and suppliers for their long-standing support. We truly couldn’t have done it without you.”

For more information on the Caledon Equestrian Park, visit www.caledonequestrianpark.com.