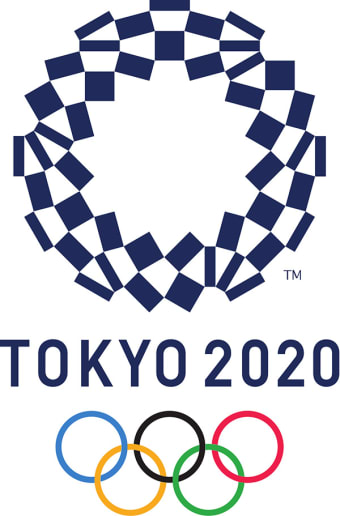 Dressage competition at the Games begins on July 24 and 25 with the Grand Prix, followed by the Grand Prix Special on July 27, which will decide the team medals and act as the final individual qualifier. 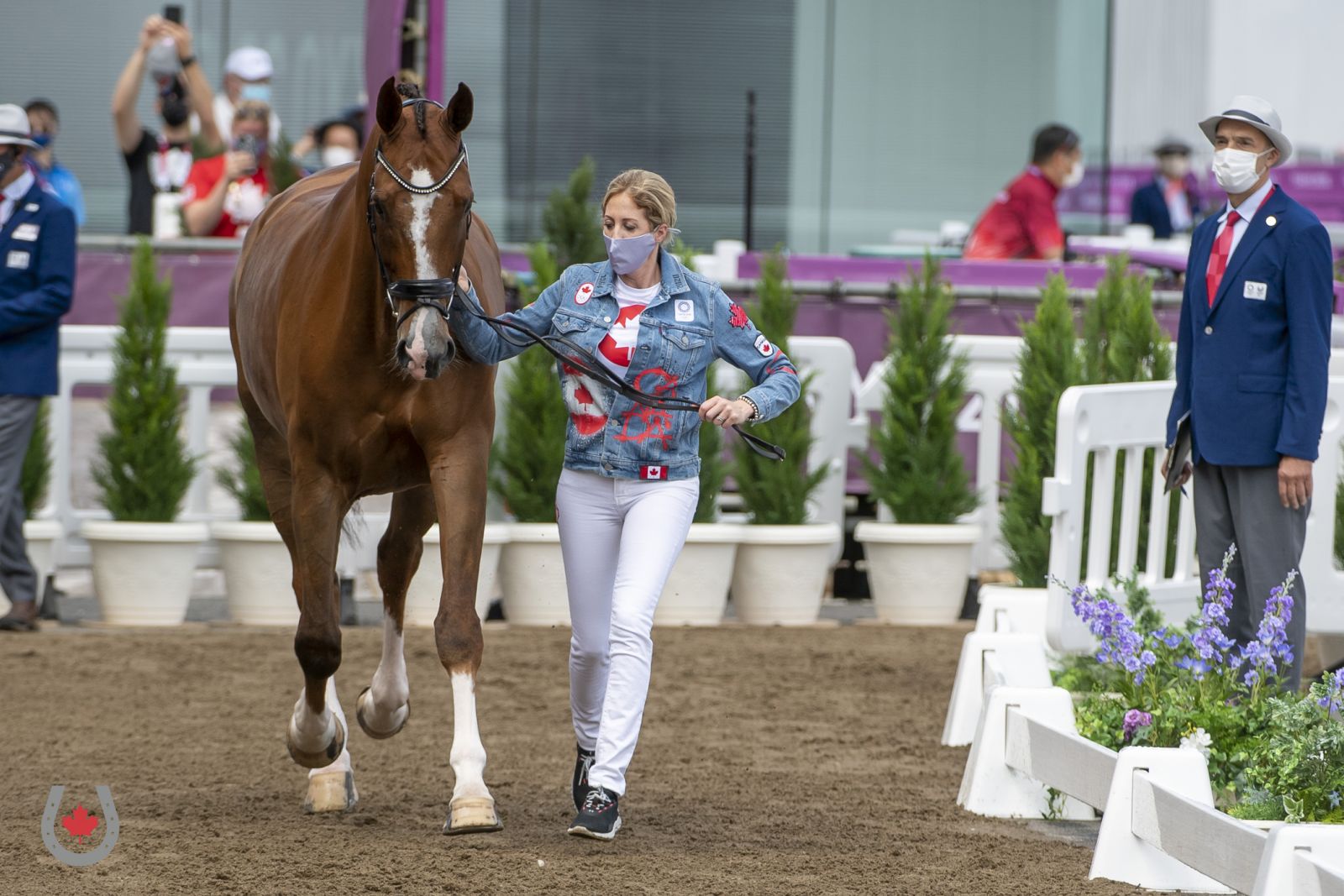 Tokyo, JPN, July 23, 2021 – Canadian Dressage Team athletes, Brittany Fraser-Beaulieu of Saint-Bruno, QC, Lindsay Kellock of Toronto, ON, and Chris von Martels of Ridgetown, ON, are ready to make their Olympic debuts at the Tokyo 2020 Olympic Games in Japan.

Dressage competition at the Games begins on July 24 and 25 with the Grand Prix, followed by the Grand Prix Special on July 27, which will decide the team medals and act as the final individual qualifier. From there, the top 18 horse/rider combinations who qualified in the Grand Prix will move forward to the Freestyle on July 28 to compete for individual medals.

During the horse inspection on July 23, all three Canadian Dressage Team horses were accepted to move forward into competition. Team reserve, Naima Moreira Laliberté of Outremont, QC, also presented her horse, Statesman (Sandro Hit x Brentano II), KML Inc’s 14-year-old Hanoverian gelding, in the event that he is needed. A total of 72 horses were presented from 29 different countries, including individual and reserve athletes. 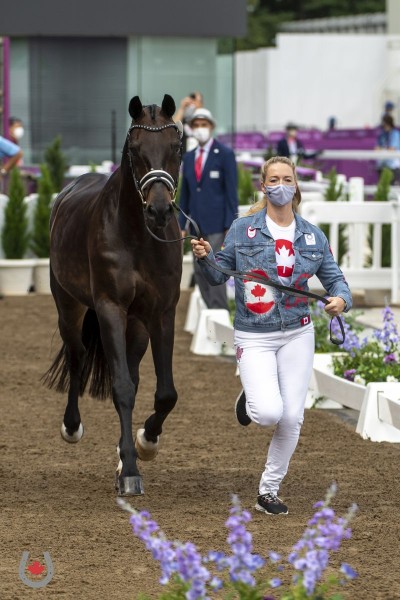 Fraser-Beaulieu, 32, and her partner All In (Tango x Damiro), a 16-year-old Dutch Warmblood gelding whom she co-owns with her father, Craig Fraser and husband, Marc-Andre Beaulieu, have been the highest ranked Canadian in the FEI Dressage World Ranking since 2017. The formidable duo have six Nations Cup medals to their name and were the highest placed Canadians at the Tryon 2018 World Equestrian Games. Fraser-Beaulieu was the first of her teammates to score above 79% in international competition in 2021, an impressive benchmark successfully reached by all three athletes: she and All In recorded 79.330% at the Adequan Global Dressage Festival in Wellington, FL 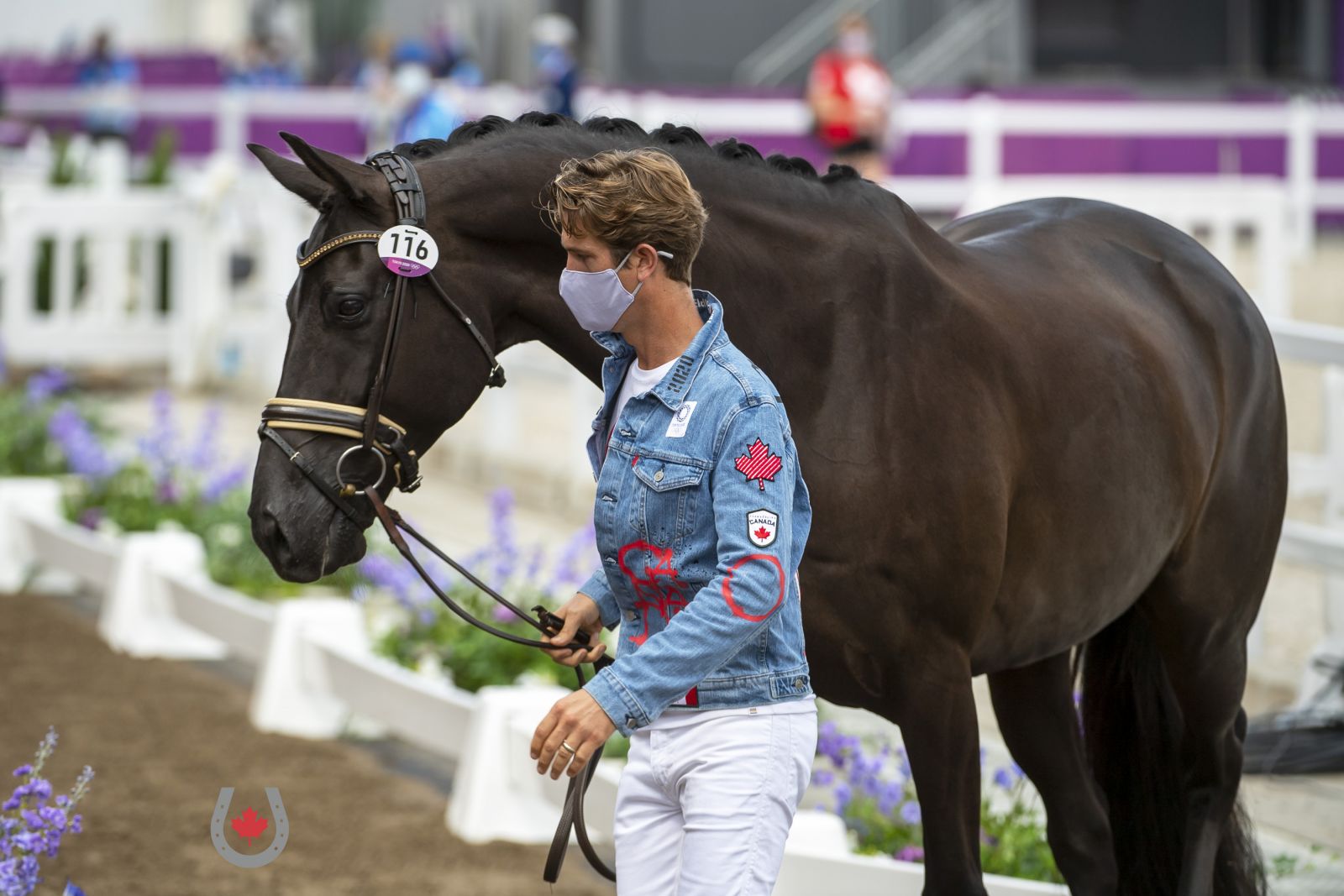 “All the Canadian riders and horses were turned out amazingly in the Canadian team clothes for the jog,” said Fraser-Beaulieu. “As of now, we will be focusing on the Grand Prix as a team to all try to get personal bests for Canada.”

Kellock, 31, made her major games debut at the Lima 2019 Pan American Games. After helping the Canadian Dressage Team earn gold aboard Floratina, she switched her focus to Enterprise Farm Equestrian, LLC’s Sebastien (Sandro Hit x Fidermark). Together, Kellock and the 15-year-old Rheinländer gelding were part of the silver medal team at the Wellington 2020 FEI CDIO 3* Nations Cup, as well as the bronze medal team for the 2021 edition. The pair’s personal best score came just before the Games with 79.025% at the Tryon Spring Dressage 1 CDI 4* in Mill Spring, NC.

“The feeling going into [the horse inspection] was incredible,” said Kellock. “It was very emotional to see all the people and cameras and think how much hard work we’ve put into this with a team that’s been behind us for many years and family and friends at home. The motto of Tokyo 2020 is ‘United by Emotion’ and I think it’s such a fitting motto for this Games. We all feel so much love on this team and being here with my best friends is really special.” 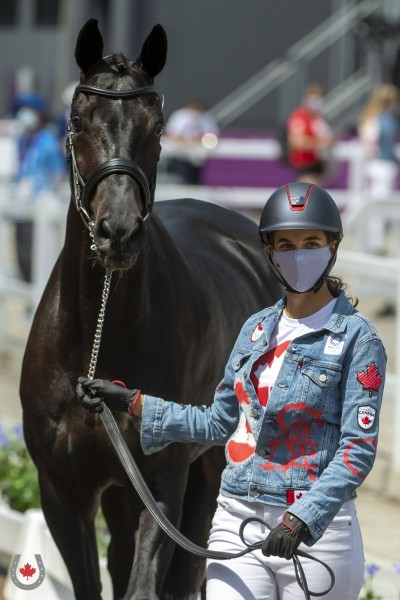 Von Martels, 38, is also no stranger to major games competition, having won team silver and individual bronze at the Toronto 2015 Pan Am Games with Zilverstar. In just eight short months of FEI level competition, he and his new partner, Eclips (Apache x Olympic Ferro), a 12-year-old Dutch Warmblood gelding that he co-owns with Barbara Soederhuizen, have built an impressive resume: a number of top-three finishes, team bronze from the Wellington 2021 FEI CDIO 3* Nations Cup and a winning score of 79.095% at the Tryon Spring Dressage 1 CDI 4*.

“I went into the vet check with a lot of confidence in the fitness of my horse but you always have a sense of relief when you have been accepted,” said von Martels. “Now, our focus can really start to hone in on our first day of the Grand Prix.”

The Canadian Dressage Team is supported at the Games by Chef d’Équipe, Christine Peters and Equestrian Team Lead, James Hood.

For more information on equestrian events at the Tokyo 2020 Olympic Games, including the full schedule of equestrian competition and results, please click here - https://olympics.com/tokyo-2020/en/sports/equestrian/e.

Further information on the Canadian Equestrian Team can be found at on the Equestrian Canada #RidetoTokyo webpage - https://www.equestrian.ca/events-results/games/ridetotokyo

TOP PHOTO – Brittany Fraser-Beaulieu of Saint-Bruno, QC, and All In were ready to make their Olympic debut following the dressage horse inspection, held July 23 at the Tokyo 2020 Olympic Games.

MIDDLE LEFT PHOTO – Lindsay Kellock of Toronto, ON, jogged Sebastien during the horse inspection at the Tokyo 2020 Olympic Games.

RIGHT PHOTO – Eclips passed the horse inspection for the Tokyo 2020 Olympic Games after presentation by Chris von Martels of Ridgetown, ON.