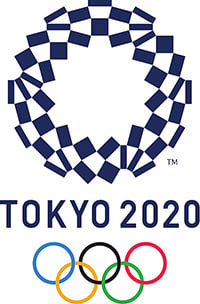 “We had expensive mistakes that costs us quite a few points but overall, I’m thrilled" - Chris von Martels

Tokyo, JPN, July 24, 2021 – Chris von Martels of Ridgetown, ON, and Eclips (Apache x Olympic Ferro) laid down the first equestrian score for Canada at the Tokyo 2020 Olympic Games in Japan in the Dressage Grand Prix Team and Individual Qualifier.

28 combinations worked their way down the centreline for the competition on July 24, 2021. July 25’s Grand Prix will feature an additional 30 combinations, including Brittany Fraser-Beaulieu of Saint-Bruno, QC, with All In and Lindsay Kellock of Toronto, ON, and Sebastien.

38-year-old von Martels and the 12-year-old Dutch Warmblood gelding that he co-owns with Barbara Soederhuizen earned their highest marks in the piaffe. The judges at H and C each awarded the movement 8.0, marks that further benefitted from a coefficient of two due to its degree of difficulty. A solid canter pirouette also contributed to the pair’s final score of 68.059% for a provisional placing of 19th in advance of day two of the Dressage Grand Prix Team and Individual Qualifier. 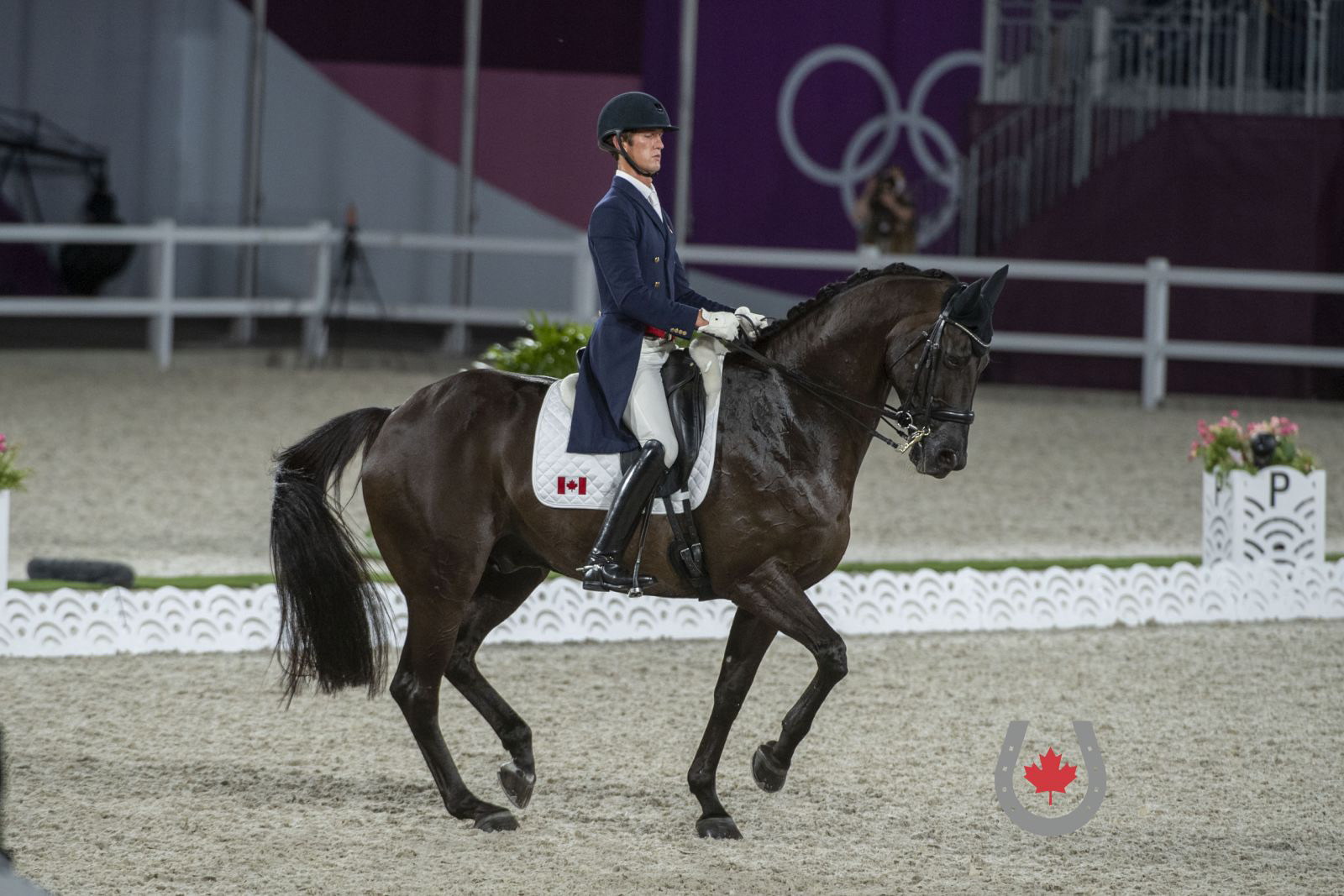 “We had expensive mistakes that costs us quite a few points but overall, I’m thrilled with him and think he’s an exceptional horse,” said von Martels of Eclips, whom he acquired in December 2019 and began showing at the international level one year later. “It’s his first real year of Grand Prix so obviously, I was hoping for a different result but that’s also part of the sport. I do feel like we have a very good friendship. It’s sort of a green-ish combination but there’s a lot of great things we’ve had together in a short period of time.”

Of the Equestrian Park, a 1964 Olympic legacy venue, von Martels commented, “Even without the spectators, there’s still a lot of atmosphere in there.”

Following the conclusion of the Grand Prix on July 25, the next competition will be the Grand Prix Special on July 27, which will decide the team medals. From there, the top 18 horse/rider combinations who qualified in the Grand Prix will move forward to the Freestyle on July 28 to compete for individual medals.

For more information on equestrian events at the Tokyo 2020 Olympic Games, including the full schedule of equestrian competition and results, please click here. Further information on the Canadian Equestrian Team can be found at on the Equestrian Canada #RidetoTokyo webpage.

PHOTO – Chris von Martels of Ridgetown, ON, and Eclips were the first to step into the Tokyo 2020 Olympic Games ring for the Canadian Dressage Team at Dressage Grand Prix Team and Individual Qualifier on July 24, 2021. PHOTO CREDIT – MacMillan Photography & Media Services